Since 2018, Western media has been attacking the Chinese government’s policy on Xinjiang. “Forced labor” is a hot button issue frequently cited in media reports. But is it real or not? The People’s Daily reporter recently went on a trip to Xinjiang, counting on this ‘journey to the west’ to expose the true status of people in Xinjiang.

Some western brands boycotted using Xinjiang cotton in making clothes and they claimed ethnic minorities especially Uygurs were forced to pick cotton in Xinjiang. They alleged products made of Xinjiang cotton were so-called “tainted by modern day slavery”.

The trip was conducted in late April, the cotton-sowing season, so the reporter randomly selected a cotton field which was being sowed in Awat county in Aksu, an important manufacturing base for high-quality cotton in the region and interviewed the owner as well as the farmers in the field. 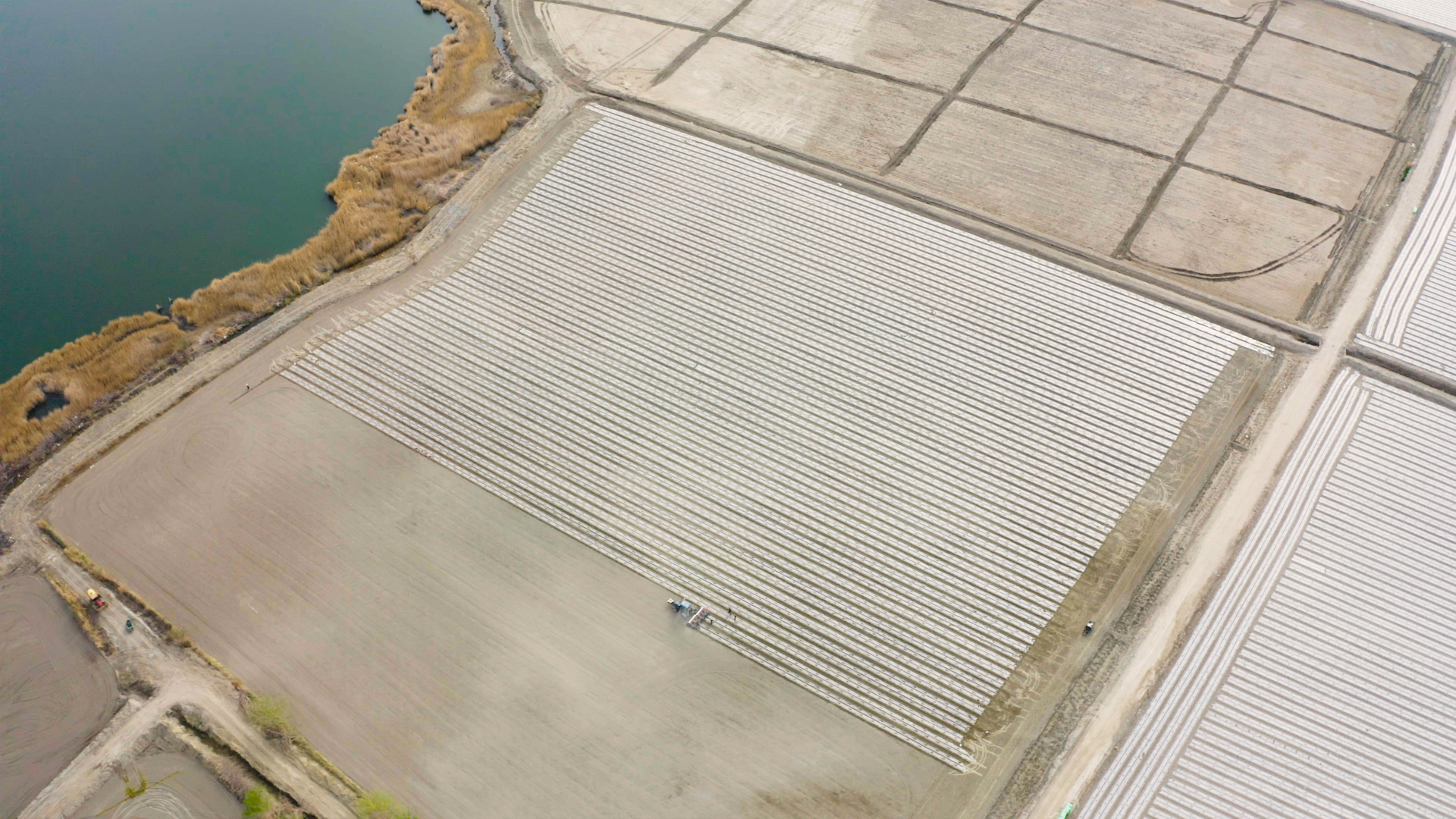 To get a sneak peek into the daily life of locals in Xinjiang, the reporter also went into the house of a local farmer, asked about the family’s income and the current living conditions, getting to know a common Xinjiang family’s life by talking to them and having dinner together.

Besides Xinjiang cotton, some foreign media earlier this year targeted the solar power industry and products in Xinjiang using the same so-called “forced labor” claim. So the reporter went to Kashgar to visit a photovoltaic company about 200 kilometers away to see the real living conditions of the workers there.

There’s an old saying that goes like seeing is believing. The reporter’s trip covers the cotton fields, a photovoltaic company and houses of locals. She was also invited to a family party and witnessed a grand local bazaar. A real Xinjiang was revealed in the trip. Whether there was forced labor, many passionate locals also shared their insights. Click on the video to see their answers.

International January 28, 2022
SHANGHAI Jan. 28 (INP): A Pakistani Handicraft Pavilion was launched on Nanjing Road, one of Shanghai's famous shopping streets, ahead of the Chinese New...

Pakistan January 28, 2022
Beijing, Jan. 28 (INP):  The production of wheat, Pakistan’s most important crop, is expected to rise with Sino-Pak cooperation, according to China’s Yunnan Academy...

A new dawn for Saudi diplomacy

Inas Al-Shahwan sworn in as Saudi ambassador to Sweden

MAKKAH: An artistic and spiritual view

ABOUT US
Independent News Pakistan is among the leaders in online International, Pakistan and China breaking and latest news and information delivery. Staffed 24 hours, seven days a week, we are working hard to provide latest and breaking news updates to our customers and readers world wide.
Contact us: info@inp.net.pk
FOLLOW US
© 2017 Independent News Pakistan | Pakistan Latest, updated, and Breaking News online