The Securities and Exchange Commission of Pakistan (SECP) has started issuing digital mortgage certificates and statutory returns. Muhammad Nabeel, manager of S.D. Mirza Securities, disclosed this to WealthPK during an interview, while quoting from a report issued by the companies’ regulator recently.

WealthPK: What are the new initiatives envisaged in the SECP report?

WealthPK: Which industries did investors primarily buy from and sell to?

Muhammad Nabeel: The latest week on the PSX saw $2.06 million in foreign purchases, compared to $4.65 million in net sales the previous week. Oil marketing companies with $0.75 million, all other sectors ($0.47 million), and technology and communications ($0.45 million) saw significant buying in the most recent week.

WealthPK: How is the current political climate affecting investors’ confidence in stocks?

Muhammad Nabeel: Given the charged political atmosphere, stock investors should exercise caution during the coming weeks.

According to analysts of S.D Mirza Securities, due to players' increased vigilance amid the polarised political landscape, the market will stay range-bound in the coming weeks.

WealthPK: What potential key events are likely to happen in near future?

Muhammad Nabeel: The upcoming monetary policy meeting of the State Bank of Pakistan is likely to dictate the direction of the market. Markets are expecting no change in the interest rate by the central bank.

WealthPK: What is the outlook of the economy?

Muhammad Nabeel: With the policy rate likely to stay unchanged amid economic slowdown, it is hoped that the stock market will gain momentum in near future. 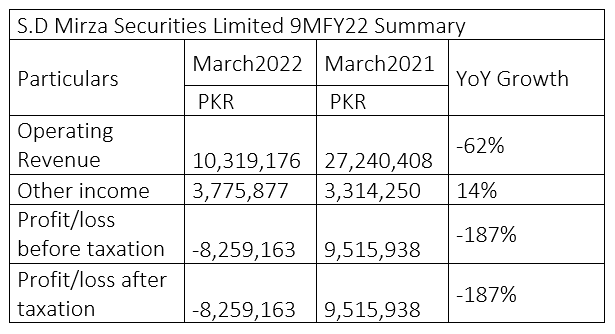 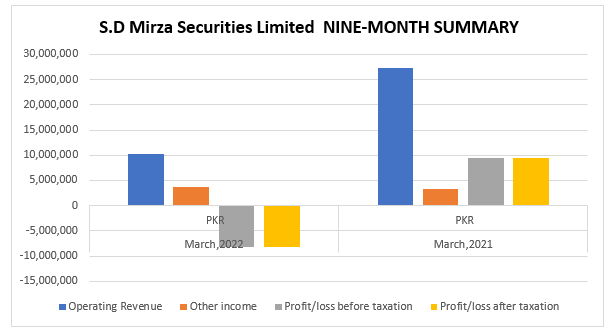 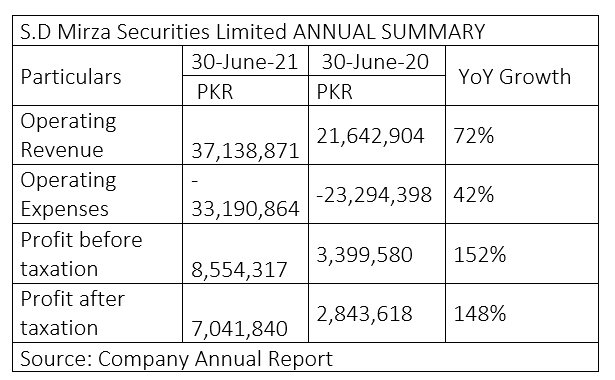 Pakistan succeeds in reducing trade deficit in services by 83%

President for insurance to guard farmers against crop losses